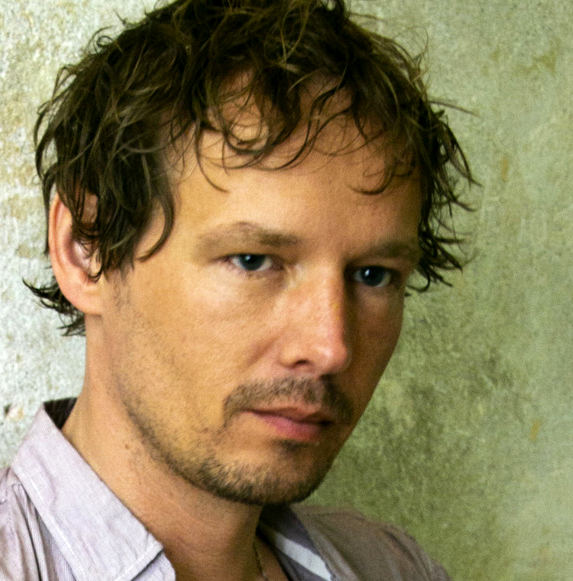 Photo: Valerie Knill © 2018
After the law studies at the Europe-Universität Viadrina in Frankfurt (Oder), the Universidad de Oviedo in Spanien, and the Humboldt-Universität zu Berlin he aquirered his licence of attorney of law (*according to the licencing rules of the territory of Germany) in february 2009. Since then Ringo works in Berlin as a lawyer in the fields of copyright law, media law, internet law and family law, as well as an freelance artist (website) in the fields of painting, sculpturing, animation and new media including webdesign. In the year 2017 he founded with other artists the Supernova Gallery (website). He also created the info-portal mein-urheberrecht.de for artists and creatives of all kind.